Quantum computing harnesses the phenomena of quantum mechanics to deliver a huge leap forward in computation to solve certain problems. Before we dive into the details of Quantum Computing, let's understand the basic terms

The quantum in "quantum computing" refers to the quantum mechanics that the system uses to calculate outputs. In physics, a quantum is the smallest possible discrete unit of any physical property. It usually refers to properties of atomic or subatomic particles, such as electrons, neutrinos, and photons.


What is a qubit?

Quantum computing is an area of computing focused on developing computer technology based on the principles of quantum theory (which explains the behavior of energy and material on the atomic and subatomic levels). Computers used today can only encode information in bits that take the value of 1 or 0 restricting their ability. 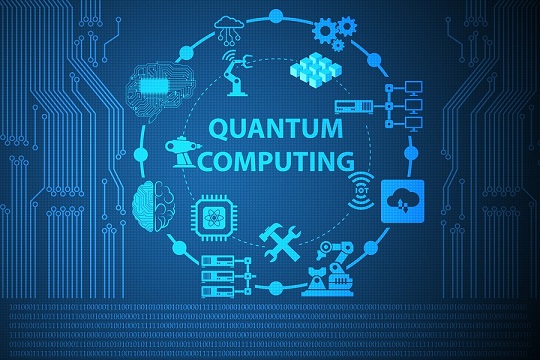 In quantum computing, operations instead use the quantum state of an object to produce what's known as a qubit. These states are the undefined properties of an object before they've been detected, such as the spin of an electron or the polarization of a photon.

Rather than having a clear position, unmeasured quantum states occur in a mixed 'superposition', not unlike a coin spinning through the air before it lands in your hand.

These superpositions can be entangled with those of other objects, meaning their outcomes will be mathematically related even if we don't know yet what they are.

The complex mathematics behind these unsettled states of entangled 'spinning coins' can be plugged into special algorithms to make short work of problems that would take a classical computer a long time to work out... if they could ever calculate them at all. 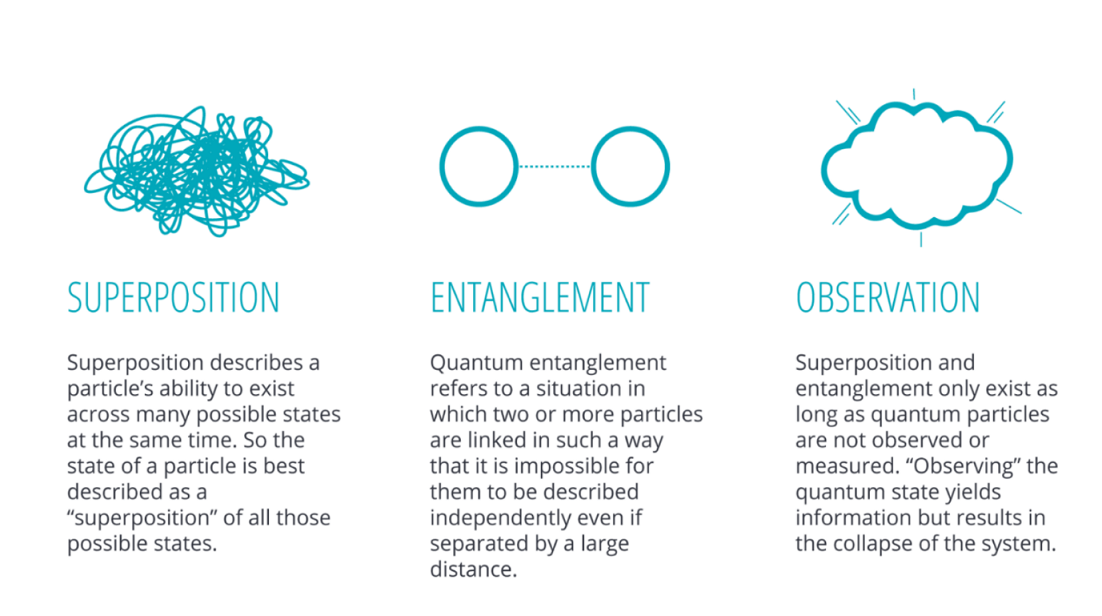 Qubits can represent numerous possible combinations of 1 and 0 at the same time. This ability to simultaneously be in multiple states is called superposition. To put qubits into superposition, researchers manipulate them using precision lasers or microwave beams.

Thanks to this counterintuitive phenomenon, a quantum computer with several qubits in superposition can crunch through a vast number of potential outcomes simultaneously. The final result of a calculation emerges only once the qubits are measured, which immediately causes their quantum state to “collapse” to either 1 or 0.

It is a phenomenon in which quantum entities are created and/or manipulated such that none of them can be described without r eferencing the others. Individual identities are lost. This concept is exceedingly difficult to conceptualize when one considers how entanglement can persist over long distances. A measurement on one member of an entangled pair will immediately determine measurements on its partner, making it appear as if information can travel faster than the speed of light. This apparent action at a distance was so disturbing that even Einstein dubbed it “spooky”.

Quantum computing offers the ability to write programs in a completely new way. For example, a quantum computer could incorporate a programming sequence that would be along the lines of "take all the superpositions of all the prior computations." This would permit extremely fast ways of solving certain mathematical problems, such as the factorization of large numbers.

The first quantum computing program appeared in 1994 by Peter Shor, who developed a quantum algorithm that could efficiently factorize large numbers. 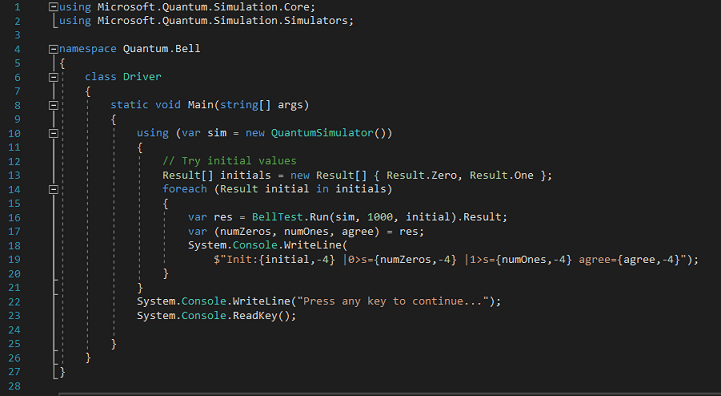 How will businesses use quantum computers?

Quantum computers have four fundamental capabilities that differentiate them from today’s classical computers: quantum simulation, in which quantum computers model complex molecules; optimization (that is, solving multivariable problems with unprecedented speed); quantum artificial intelligence (AI), with better algorithms that could transform machine learning across industries as diverse as pharma and automotive; and prime factorization, which could revolutionize encryption.

1. Cut development time for chemicals and pharmaceuticals with simulations: Scientists looking to develop new drugs and substances often need to examine the exact structure of a molecule to determine its properties and understand how it might interact with other molecules. Unfortunately, even relatively small molecules are extremely difficult to model accurately using classical computers, since each atom interacts in complex ways with other atoms.

2. Solve optimization problems with unprecedented speed: Across every industry, many complex business problems involve a host of variables. Where should I place robots on the factory floor? What’s the shortest route for my delivery truck? What’s the most efficient way to deploy cars, motorcycles, and scooters to create a transportation network that meets user demand? How can I optimize the performance and risk of a financial portfolio? These are just three of the many examples that business leaders confront.

3. Accelerate autonomous vehicles with quantum AI: It’s possible that quantum computers could speed the arrival of self-driving vehicles. At Ford, GM, Volkswagen, and other car manufacturers, and at a host of start-ups in the new mobility sector, engineers are running hours upon hours of video, image, and lidar data through complex neural networks.

4. Transform cybersecurity: Quantum computing poses a serious threat to the cybersecurity systems relied on by virtually every company. Most of today’s online account passwords and secure transactions and communications are protected through encryption algorithms such as RSA or SSL/TLS.

Quantum computers have the potential to revolutionize computation by making certain types of classically intractable problems solvable. While no quantum computer is yet sophisticated enough to carry out calculations that a classical computer can't, great progress is underway. A few large companies and small start-ups now have to function non-error-corrected quantum computers composed of several tens of qubits, and some of these are even accessible to the public through the cloud. Additionally, quantum simulators are making strides in fields varying from molecular energetics to many-body physics.